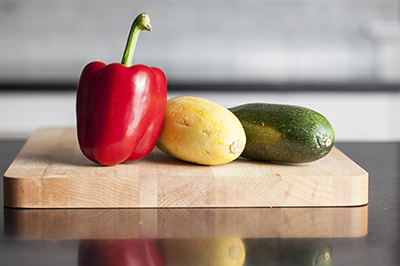 In 2014, I followed two friends, Stephanie and Colleen, as they chronicled running 14 races within twelve months. They called it #14in14 and I thought the idea was amazing.

Inspired by running the 2014 BAA (Boston Athletic Association) 5K, Stephanie and Colleen wanted to associate themselves with the BAA who also manages the Boston Marathon in light of what happened in 2013.

Keeping it personal, Stephanie and Colleen ran races close to their hearts, they ran in honor of a friend with cancer and for causes they believed in.

Running 14 races in 12 months is no small feat.  But by setting a goal that inspired them and working with a partner they made it!

I’m taking the month of January to decide what my exercise goal will be in 2015.  Anyone want to join me for #15in15 or maybe a handstand with no assistance? 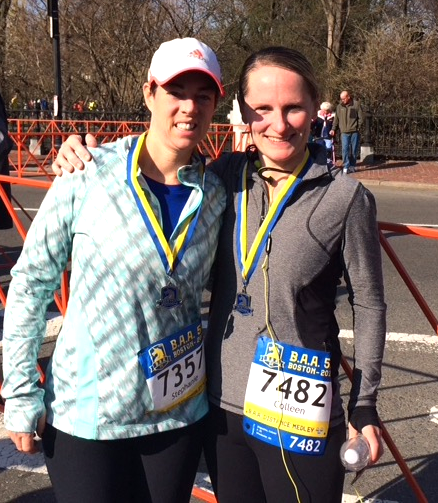